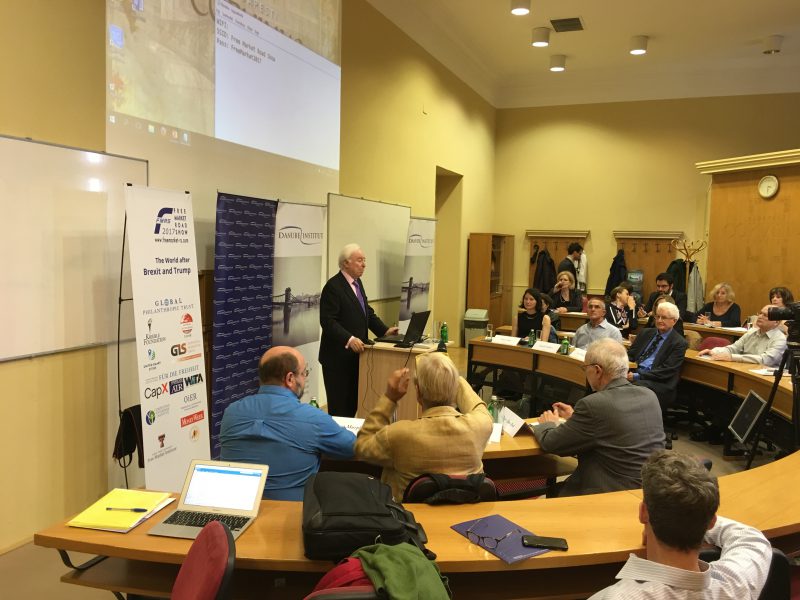 The Free Market Road Show visited the city of Budapest, capital of Hungary. We teamed up with the Danube Institute and the Corvinus University.

The FMRS event featured a special panel on healthcare – a topic the Danube Institute is currently discussing. Petra Baji, an economist from the Corvinus University, talked about informal payments in the health industry. These sort of payments are a major issue in the whole of Central Europe and are naturally related to the socialized medical systems. 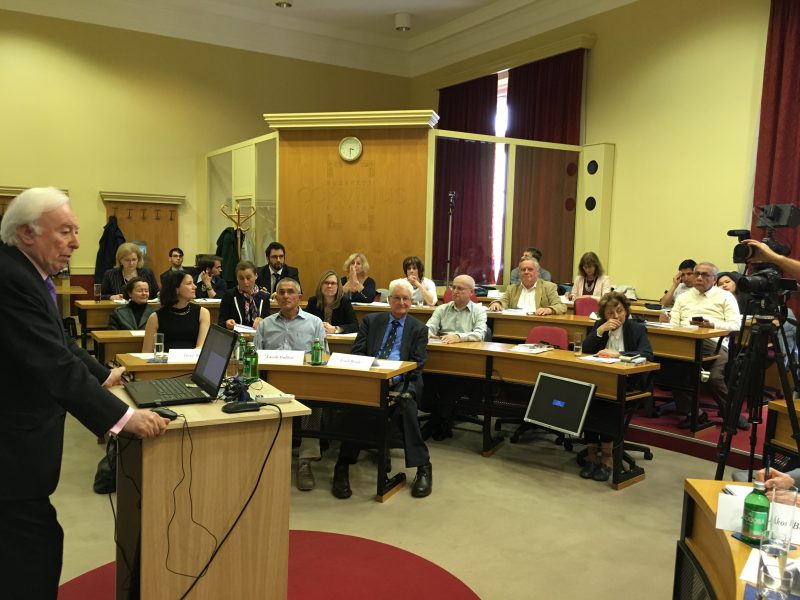 The main characteristics of these sort of payments are the following:

The possible explanations why these payments are made are:

These payments do not represent a large part of healthcare expenditures. However, one in two patients pay these sort of “tips.”Moreover, in the case of maternity care, in Hungary and Ukraine seventy per cent of patients pay these “gratitude” payments. 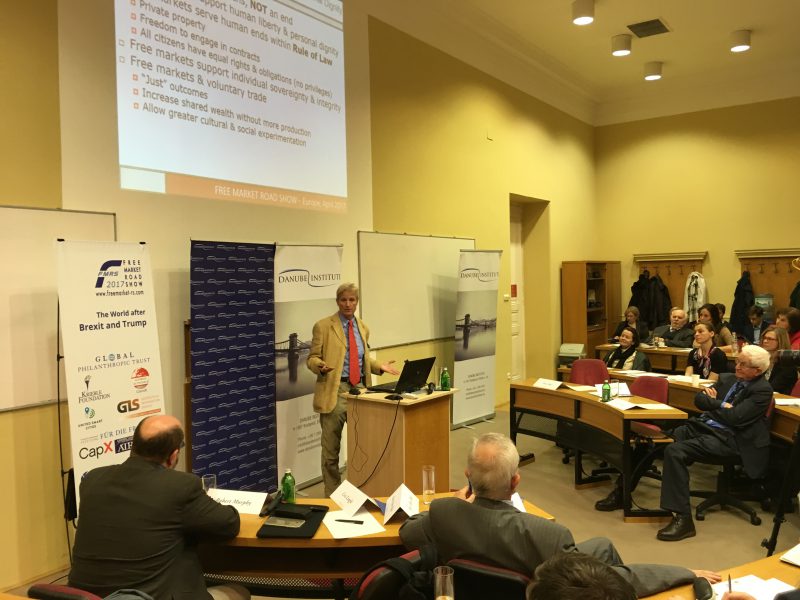 Dr. Erich Weede gave a strong presentation on the current affairs of Europe. Dr. Weede started his talk comparing the alternatives Europe had at the end of the World War II. On the one hand, The American “empire”, which was an empire by invitation. On the other, the Soviet Union. This was not by invitation. In this context, the basis of Western unity was economic freedom and the progress it brings. Unfortunately, Dr. Weede thinks that “our unity has been undermined by the mistakes of our politicians.”

For instance, he claimed that the failure of the Transatlantic Trade and Investment Partnership (TTIP) failed bacause of the short-sightedness of the German Chancellor. “If Ms. Mekel had invested her political capital in the transatlantic partnership instead of refugees or Greece, we would have free trade with the US,” explained Weede. 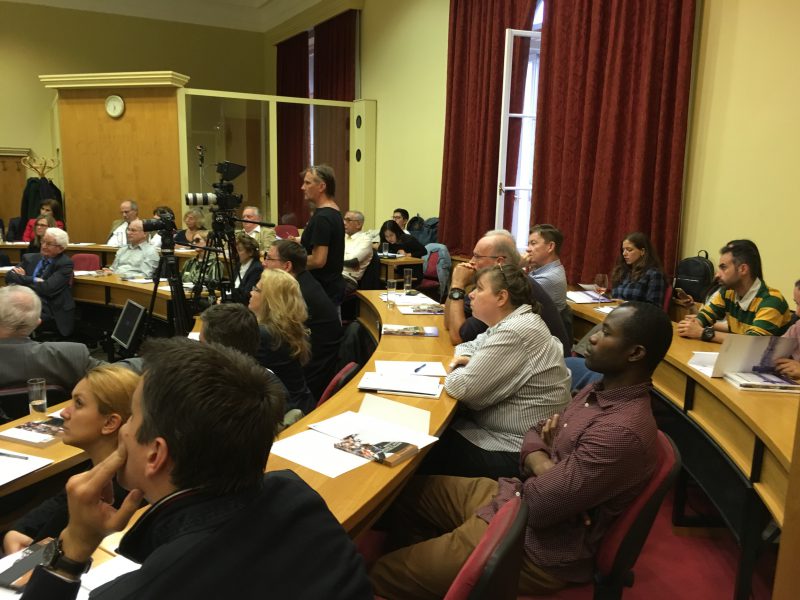 About the refugees, Weede was highly critical. “Angela Merkel had the great idea that we have to welcome the poor of all around the world. Especially the Muslims, because they like our Western Civilization so much.” Dr. Weede believes that it is in these series of political failures where we can find the reasons and background for Brexit. But the absolute deal breaker was the million refugees Ms. Merkel accepted. The German psychologist and economist finished his remarks making a plea for free markets: “Unless we Europeans restore our faith in economic freedom, the prospects are dim.”