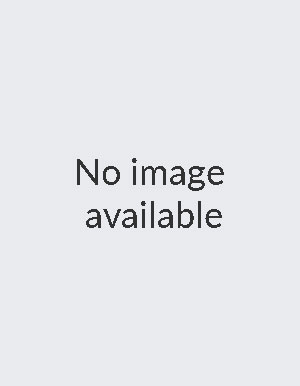 One of the founding directors of the White House Writers Group, Joshua Gilder served President Reagan as a senior speechwriter from early 1985 until mid-1988. His first speech for the President won acclaim for the line “Go Ahead, Make My Day!” He co-authored two State of the Union addresses and contributed to many of the President’s televised speeches from the Oval Office. He wrote Mr. Reagan’s highly regarded 1988 Moscow Summit address to students at Moscow State University.

END_OF_DOCUMENT_TOKEN_TO_BE_REPLACED
In 1989, Mr. Gilder was appointed by President George Bush to be Principal Deputy Assistant Secretary of State for Human Rights, leaving in 1991 to help David Rockefeller write his autobiography. Mr. Gilder has served as a consultant and advisor on numerous Presidential primary and general campaigns, including Reagan ’84; Bush ’88; Forbes ’96; Dole ’96; Forbes 2000 and Giuliani 2008. Mr. Gilder has edited and/or written for numerous periodicals, including The Wall Street Journal, National Review, The New York Post, The Washington Times, The American Spectator, Saturday Review and many others. His novel, Ghost Image, was published by Simon & Schuster in 2002 and his scientific history of the dramatic collaboration of Johannes Kepler and Tycho Brahe, Heavenly Intrigue, (co-authored with his wife, Anne-Lee Gilder) was published by Random House in 2004.