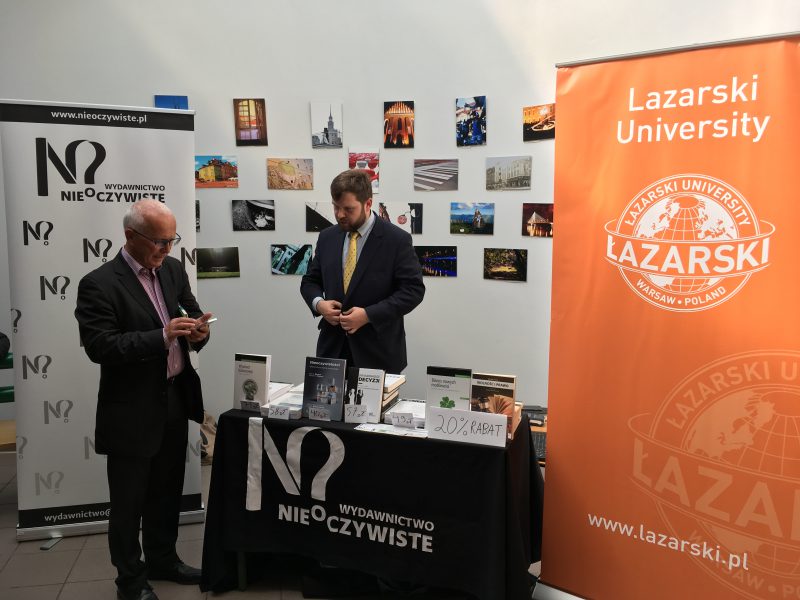 The Free Market Road Show made its annual visit to the city of Warsaw. Our historical partner in Poland has been the Civil Development Forum and this year we added the Lazarski University, where the event took place. The issue of Brexit took preeminence in the discussion. Prof. Richard Teather presented his view on the matter. “I supported Brexit. But many people claim that the EU is a liberalizing force.” What begs the question: Why leave then? Mr. Teather concedes that the European Union has done good things – particularly after the war. “It was good in the 1950s. But that does not mean that is good now. Many things have changed. Geography does not matter that much.”He aimed at the fortress mentality that seems to guide the EU approach towards trade. “They do not want to deal with the rest of the world. See how the negotiated TTIP or CETA. They are not looking for new opportunities. They have a restrictive and inward looking idea.” 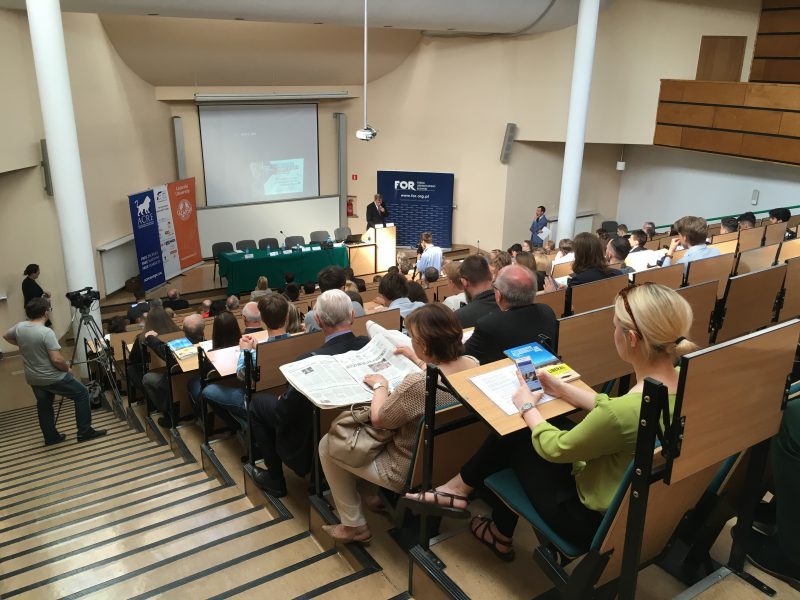 This timorous attitude is also reflected in their view on jobs. “Rather than expand and create new jobs,” claimed Mr. Teather, “a lot of EU regulations are about protecting the existing jobs.” He described the Brexit campaign as divided in three camps. It was, of course, the “remain” side that lost. But the leave campaign was split. There were those who opposed the EU because they wanted more free trade and less regulations, and those who Teather defined as “Little England types.”

“Which side wins the post-Brexit debate will define the future. I believe England can become an example of free trade.”

He expressed his belief that the Brexit transitional problems are greatly exaggerated and he lastly remarked that whatever deal is arranged, “the UK is definitely leaving.” 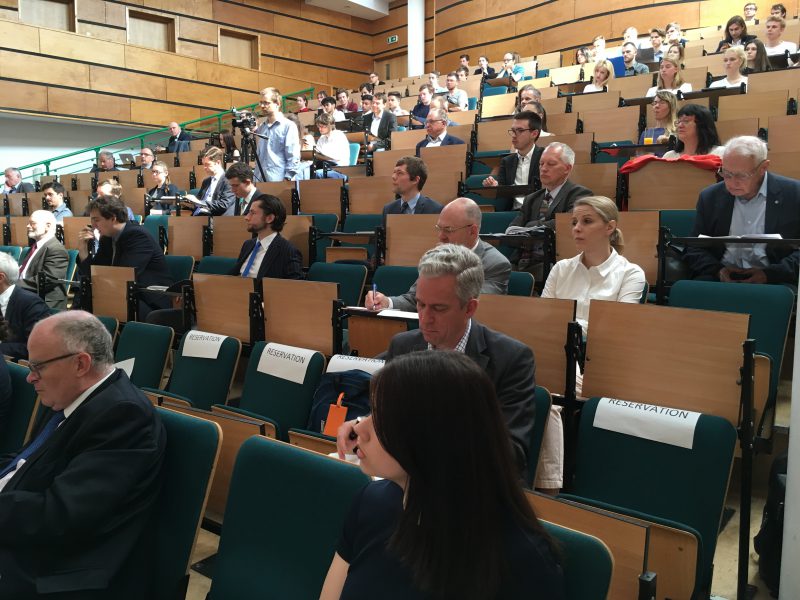 Daniel Kaddik, from the Naumann Foundation, presented an opposite view. He believes that it is in fact the “little England” who won the referendum. “It will not be ‘great’ Britain.”He criticized both the tone and the spirit of the Brexit campaign. “It was not a push for EU reform, it was a nationalist campaign.” Asked about how the EU-UK divorce would go, Kaddik replied that “the key to a civilized divorce is respect. Unfortunately, there is no respect in none of the parts. After a divorce, you change. The European Union has to change, cut the power of the Commission, for instance.” Finally, Spasimir Domaradzki tried to reflect about the reasons for Brexit. His conclusion was that “it is a consequence of the mantra of the ‘ever closer Union’.”