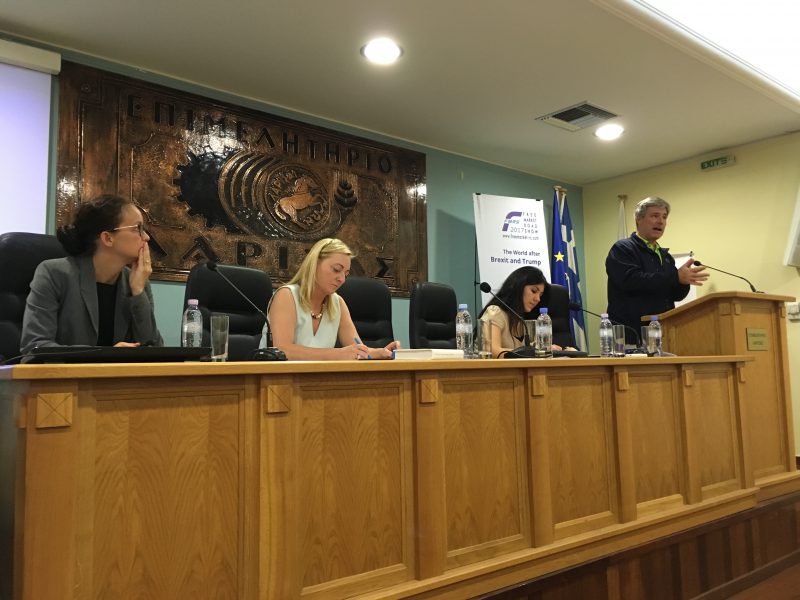 The Free Market Road Show visited Larissa (Greece) for the first time in May 10. A packed house and the town’s Mayor Konstantinos Tzanakoulis welcome the FMRS. This is a visit that it seems will become a regular stop in future editions. Our congratulations to the Youth Business Network – co-organizers of the event. American economist and Cato Institute Senior Fellow Dan Mitchell analyzed the Trump presidency so far and the Greek economic reality.

He pointed out that “we were waiting for the end of the World (after Trump was elected) but it looks like a heavy rain, not a tsunami. We are going to slip a little bit but not a lot.”The big picture of the election, nonetheless, is for Mitchell the confrontation of populism versus the elites. “As an economist, I am not in the side of the populists. However, the elites bear some of the blame.” 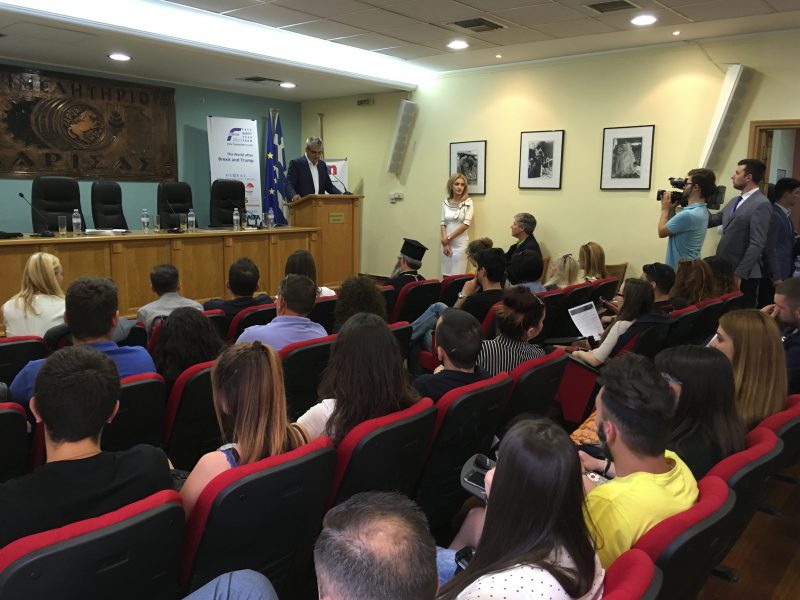 And in the case of Greece he explained that, although the Troika bares some of the blame, they cannot be considered the main culprit of the Greek economic tragedy. “Your politicians,” Mitchell told the audience, “cannot resist spending money. That is the fundamental cause of your collapse.”With such spendaholic politicians Greece will never have a thriving private sector. This is because “the economy is not a free lunch. You cannot spend the same euro twice. Whenever the government grows in size, necessarily is shrinking the private sector.” 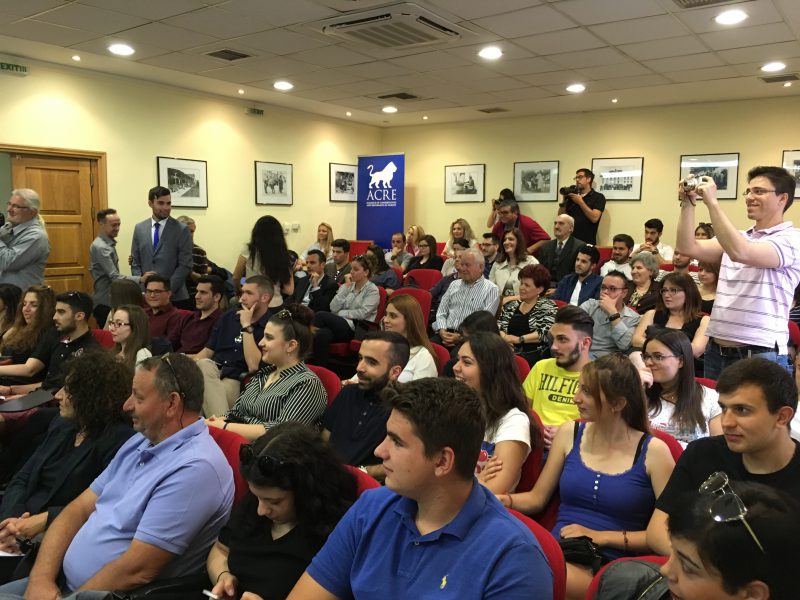 Barbara Kolm gave a passionate speech defending business and entrepreneurship. She started by expressed concerns of the anti-business mentality that seems to be prevailing in the European Union. “There a lot of people in Europe making sure that business is not possible.” Ms. Kolm thinks that this, in part, is due to the immense power bureaucrats seem to have. They have the power and can exercise it with almost no responsibility.

“We are now run by bureaucrats. They are utterly unaccountable,” she sentenced. Kolm said something similar about European politicians. “They do not think when they spend our money.” All this combines to create a very difficult and harsh environment for entrepreneurs and business people in Europe. According to Kolm, they face taxes, regulations, and something even worse. Namely, lack of social prestige. “Business people and entrepreneurs have lost the moral high ground,” she concluded. 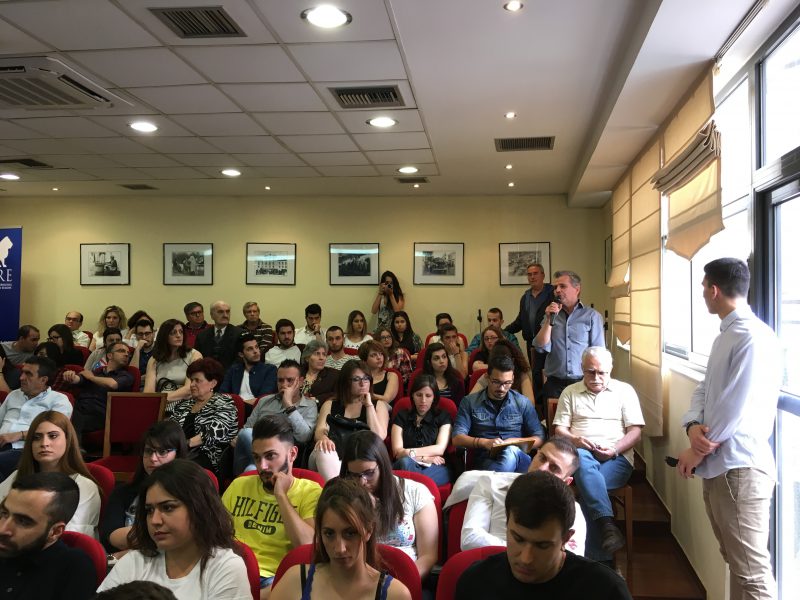