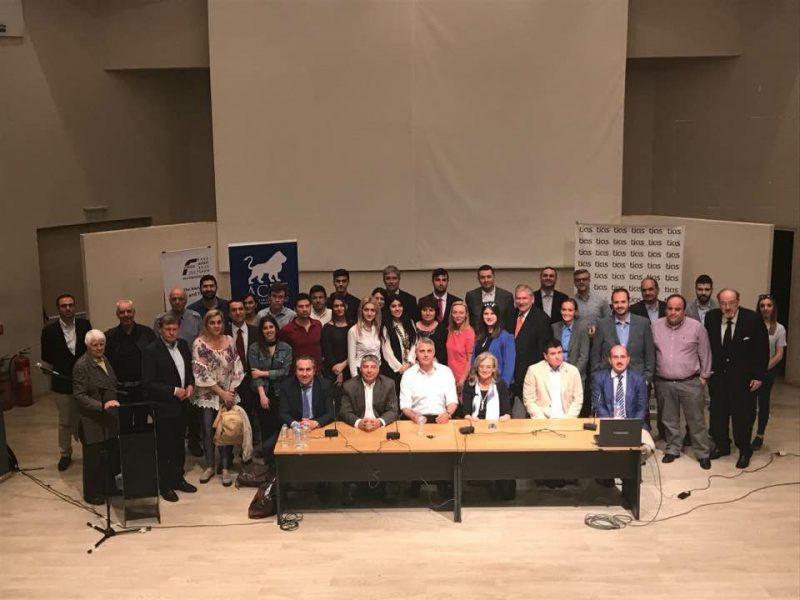 All those students interested in an academic career in economics should check their PhD program. Dr. Ewa Balcerowicz is the Chair of the CASE Supervisory Council. CASE – Center for Social and Economic Research is an independent, non-profit research institute founded on the idea that research-based policy-making is vital for the economic welfare of societies. 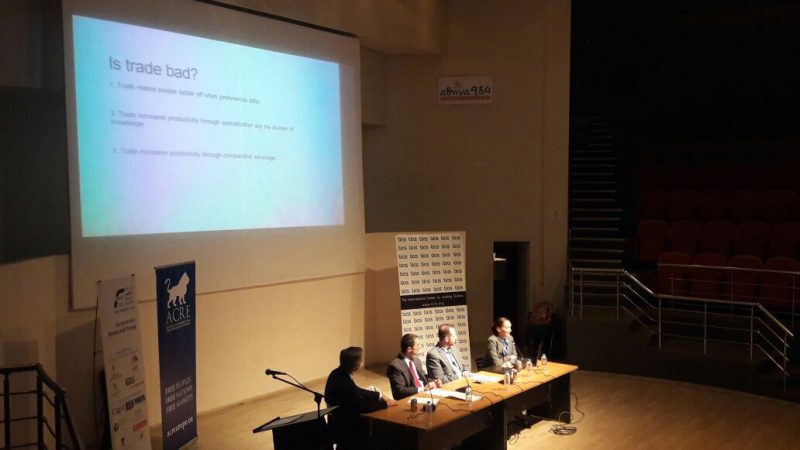 Ms. Bologna Pavlik spoke about the economics of trade. She started criticizing her fellow economists due to certain misunderstandings regarding trade. “Economists should take some of the blame – people do not understand the benefits of trade.”

She then explained that boundaries are something artificial and the benefits of trade do not disappear because of a boundary. Yet, she told that even most of her undergraduate students are reluctant about the benefits of trade. This is due to the fact that the main benefits of free trade are not known or recognized by the general population. Namely:

While these benefits are usually ignored, the so-called detriments of trade are widely popularized. These are the twin demons of trade deficits and loss of jobs. 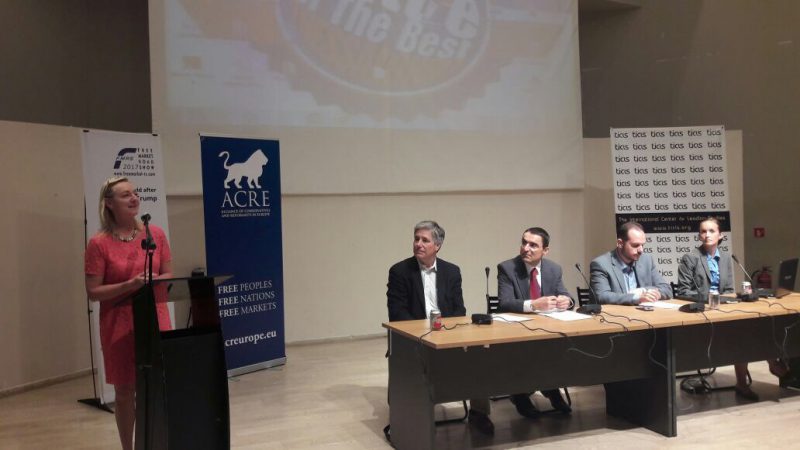 Ms. Pavlik clarified that these fears are overrated. She also made clear that trade barriers are harmful – especially to poor people. “Protectionism will not help the ones who are worse off. It is going to raise the prices for them.” Ewa Balzerowicz talked about the cases of countries transitioning from communism after 1989. She centered her analysis in her native country, Poland, which is one of the most successful examples. She started by narrating which were the results of the socialist economic policies introduced in Central and Eastern European countries after the II World War:

“In 1950 Spain and Poland’s GDP per capita were very similar,” Ms. Balcerowicz explained, “but between 1950 and 1990 Poland grew two times but Spain grew five times.” According to Ms. Balcerowicz, Poland was the first country to start both economic and political transitions. “Already in 1989 we had some liberalization and privatization and in 1990 the country saw a full-fledged package of reforms.”

The economic results of these transformations are spectacular. To illustrate this, she returned to the comparison with Spain. “In 1990 Poland’s GDP per capita was 41.9 per cent of the Spanish one. However, in 2015 our GDP per capita reached a staggering 78.5 per cent compared to the one of Spaniards.” She finally raised some concerns about the political trajectories of her country Poland, and Hungary. “Under the Kaczynski and Orban administrations, Poland and Hungary seem to be heading towards authoritarianism.”