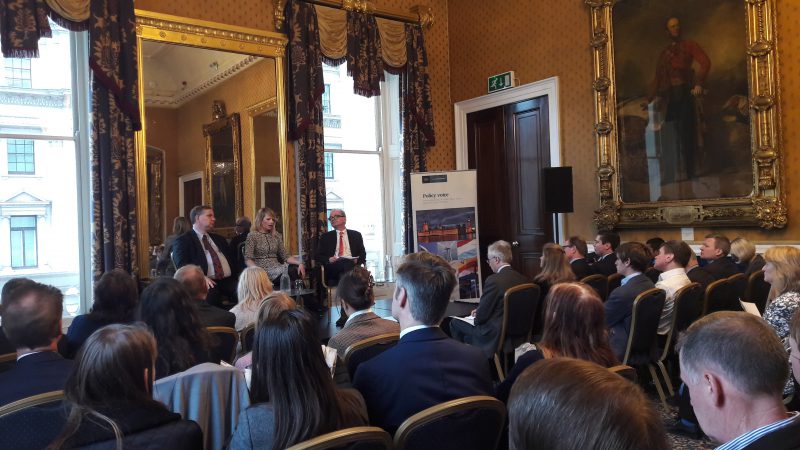 The Free Market Road Show is the biggest libertarian event on Earth. Events such as the one we held in London (March 29th) can only corroborate such a statement. Firstly, the venue. The Institute of Directors (IoD) is a centennial institution which supports businesses and gives voice to them – no matter their size. Secondly, our other local partner: the Centre for Policy Studies (CPS). Established by Margaret Thatcher and Keith Joseph, it aims to “think the unthinkable” regarding public policy. Thirdly, the program, which was comprised of great speakers such as our own Barbara Kolm, James Sproule, John Fund, Mathew Elliott, and Graeme Leach. 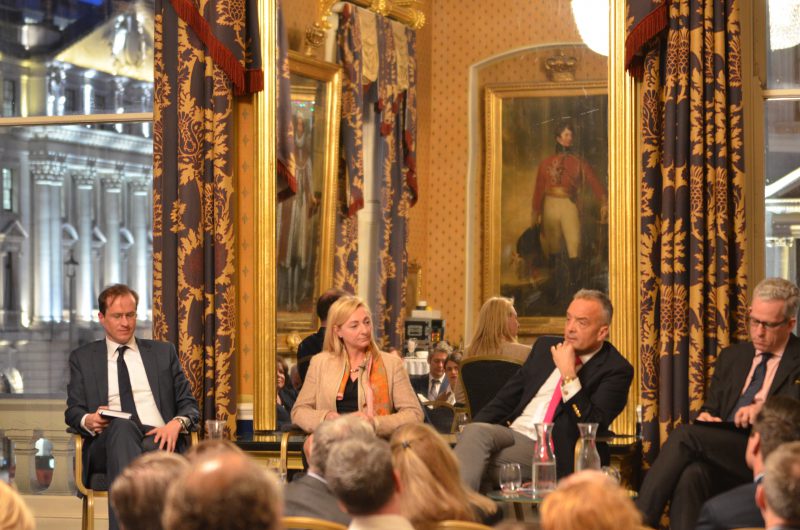 Barbara Kolm warned against political elites who are completely out of touch with the constituencies and even reality. According to the Austrian economist, “elites nowadays are a typical case of the pretense of knowledge. However, we must never forget how little we know.” In this sense, John Fund explained that people –at both sides of the Atlantic– are voting out of a feeling of resentment towards the traditional elites.

“A majority of voters feel left alone and ignored by a detached global elite.” Mathew Elliott, who recently joined the Legatum Institute, emphasized the opportunities Brexit can open. “Brexit provides us with an opportunity to promote global prosperity by strengthening free trade,” said the former Chief Executive of the Vote Leave campaign.

In turn, Graemer Leach gave a captivating talk about new technologies and the Fourth Industrial Revolution. He claimed that this 4th industrial stage has to do with information and an intellectual revolution. “Growth and prosperity will depend on the ability to embrace this Fourth Industrial Revolution,” he said. “Incrementalism and productivity growth will be replaced by disruption and radical change,” said Mr. Leach and continued, “that is why openness to new products will be key.”