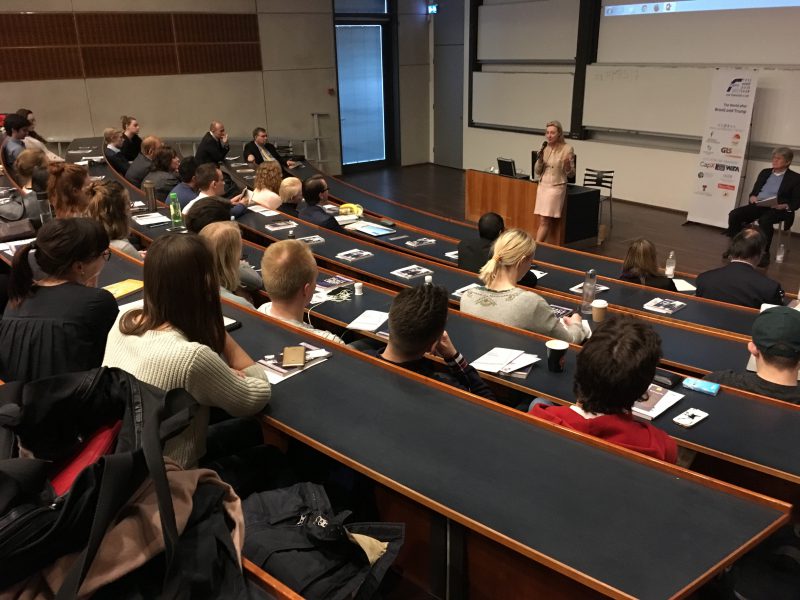 After a year of absence, the Free Market Road Show returned to the Danish capital in March 30th. Partnering with European Students for Liberty, the Road Show gathered more than one hundred students at the Copenhagen Business School.

The star of the event was Barbara Kolm, who happens to be the Director of the Free Market Road Show.

Ms. Kolm gave a clear and interesting exposition on the current populist wave that is assaulting the whole of Europe. She explained that not everything the media labels under the term ‘populism’ is the same and that we should be careful.

She pointed out that, for instance, a party like Lega Nord in Italy seems to favor market economics while the Spanish Podemos are loyal disciples of the late Venezuelan despot Hugo Chávez. 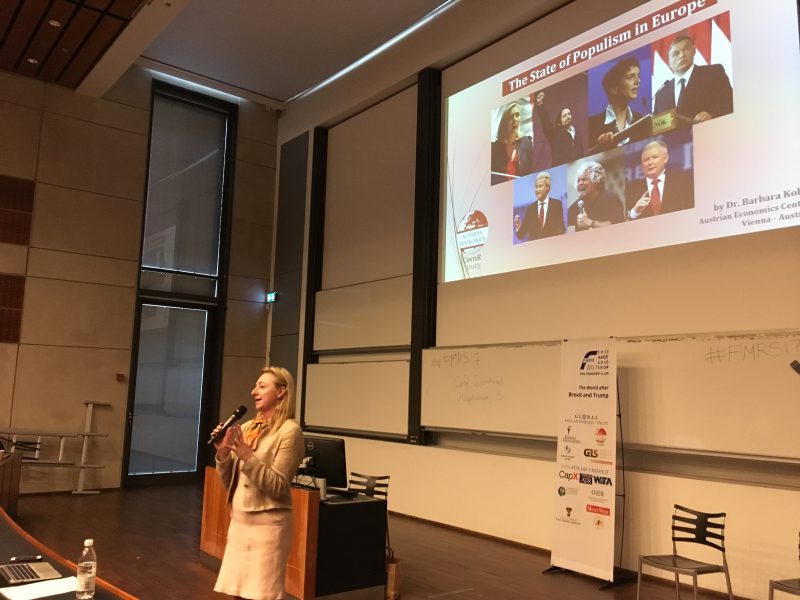 “Most of the populists are what one might call ‘bad,’ meaning not good, but also not as bad as often portrayed. Grillo and the M5S just seem to be another hot-headed environmentalist movement, Wilders is hawkish on immigration, but otherwise seems like all other politicians (promising a lot, but probably not delivering), and Orbán and Kaczynski, those two who are already in power, both have done a lot of bad things, but are far away from being the dictators that the West views them as.”

Ms. Kolm also dedicated a few words to Brexit. “Brexit will be an interesting topic for the years to come,” she said and went on, “and it also shows to what a successful populist movement can lead to. There is no question that there are vast opportunities for the UK – but as with all populists, the question is if they will take their chance.”

John Fund is national-affairs columnist for National Review and a true Road Warrior. He also spoke about Brexit and the populist uprising in the West. 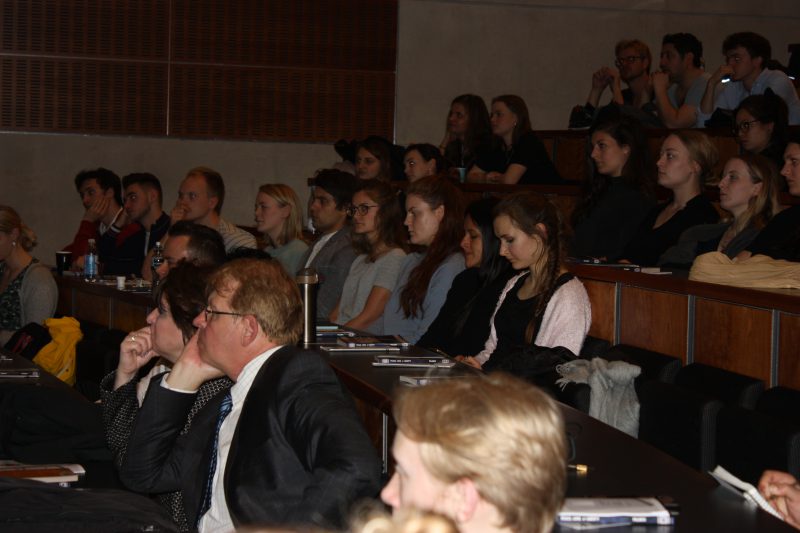 Based upon the distinction made by David Goodhart in his book The road to somewhere: The populist revolt and the future of politics, Mr. Fund talked about the growing gap between the so-called “Somewheres” and “Anywheres.”

Anywheres are approximately 25 per cent of the population. They are educated and mobile. They thrive in open and competitive environments. Somewheres, on the other hand, are those who are more rooted and usually less educated. The American journalist expressed that the Anywheres elite has grown apart from the rest of the population and this has created resentment. “The Somewheres constitute more than 60 per cent of voters and they are starting to show their discontent. That is what mobilize the Trump and the Brexit vote,” Mr. Fund explained.