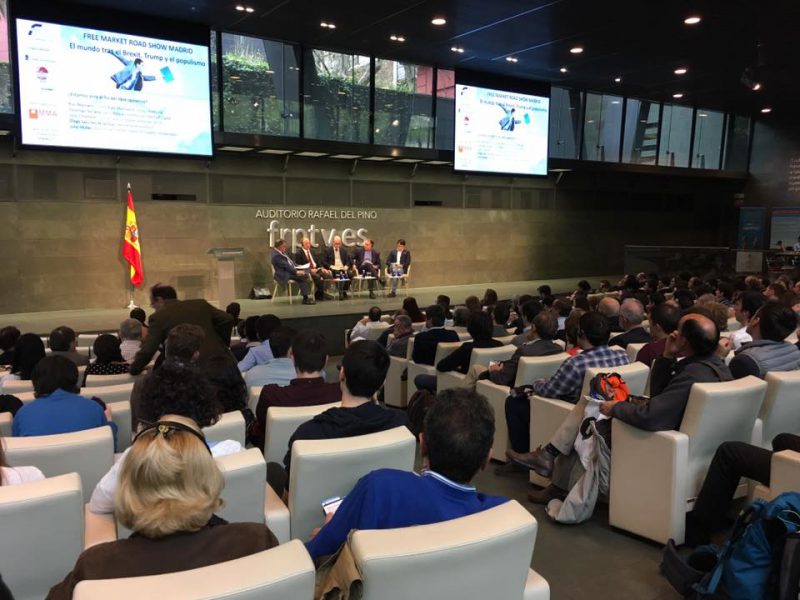 The event was kickstarted by Juan Ramón Rallo – the academic director of Instituto Juan de Mariana. Rallo made a strong defense of the process of globalization. According to the Spanish economist, “left-wing populism plays the card of inequality, right-wing populism plays the card of immigration. Both criticize globalization in their own way.” Rallo believes this criticism is not only wrong but also dangerous. “We have to defend globalization,” he said and explained that it “benefits the creation of human capital.” Rallo mentioned specific achievements of globalization. For instance, he said that child mortality is decreasing. What is more, the poor people from Third World countries are the ones who improve faster. He concluded that “if we want the poor to live better, we have to embrace globalization.” 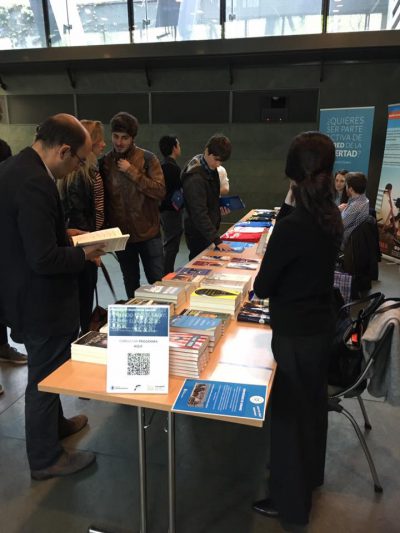 The panel that followed continued reflecting on globalization. John Chisholm, a successful entrepreneur from the Silicon Valley and author of “Unleash Your Inner Company”, expressed that he is an optimist. “We may be going through a de-globalization phase, but the benefits of free trade will be rediscovered. The same with things like bitcoin. If bitcoin does not make it, something else will make it as a cyber-currency.”

Afterwards, Ron Manners, a legend of the Australian mining industry, asserted that “there are losers but they are not due to globalization. Globalization allows us all to use the best techniques and technologies. Politics is broken, that is why there are losers. In Spain the government steals 43% of the people’s money.”

Domingo Soriano, a local Spanish journalist, said that most of the problems that are attributed to globalization are in fact “due to the rigidities of our economic systems.”

In favor of innovation

Gonzalo Melián gave a keynote on the topic of innovation. He started explaining that “there is an establishment that is absolutely against any innovation.” However, the Spanish architect believes that “disruptive innovations are what is coming, and these innovations will change everything.” 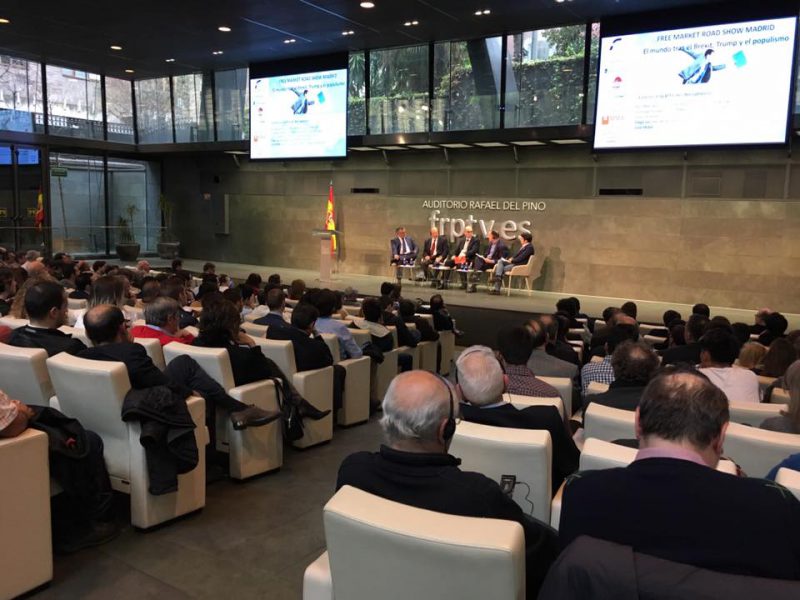