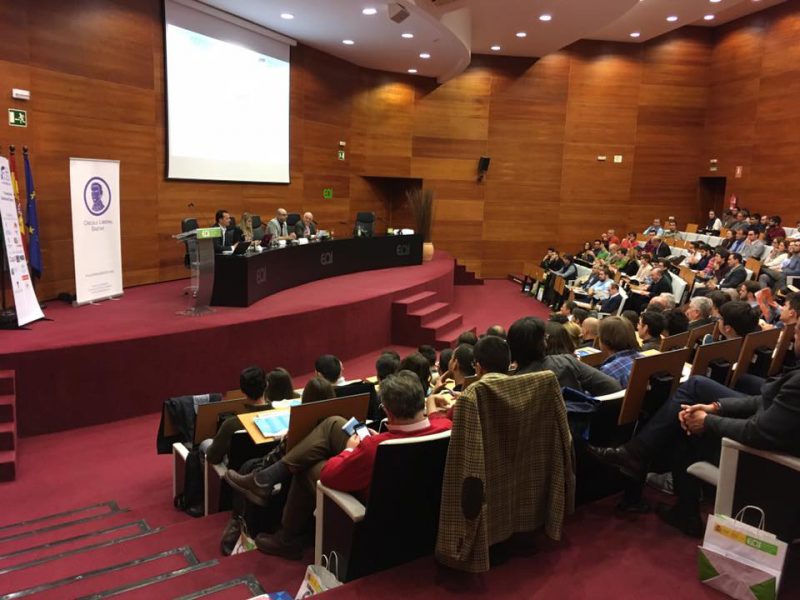 The Free Market Road Show, which is the biggest libertarian event in the world, visited Andalucía for the third time. Teaming up with the Círculo Liberal Bastiat we co-organized a fantastic event. In what follows you will access a short review of the discussion in Seville. The variety of topics and the quality o speakers constitute a remarkable example of the high level of the FMRS events.

Two Spanish journalists, Almudena Negro and Asís Timermans, were in full assault mode against the state.

Mr. Timermans, a political analyst, tried to clarify certain areas where debate is no longer possible due to the actions of the state. In education, for instance, “we cannot choose,” he said and continued, “the state has made us forget that the educational contents are frozen.” He also pointed to welfarism. “We have forgotten what welfare policies do to private charity.” According to Mr. Timermans, “the state not only takes resources from us but, at the same time, delegitimizes individual efforts to help others.” He even touched the topic of space exploration. “Space tourism is going to show us what private companies could have achieved forty years ago – if the state had not strangled them.”

Then came Almudena Negro, of La Gaceta newspaper. Ms. Negro also bashed the state in the many forms it appears in contemporary Europe. She referred firstly to the supranational European Union. “At the European Parliament,” she told the audience, “they debate how many minutes a coffee maker can be on. This is ridiculous.” About Spain she expressed that a new consensus is replacing the social democratic consensus. She believes that the new consensus is the “consensus of stupidity.” “After so many years of social democracy, we have an infantile society.” Finally, she criticized that governments nowadays are a new form of thought police. “Our state claims to be a moral state and dictates what we can think,” Ms. Negro concluded.

Andrea Martos, a biologist currently working in Copenhagen, spoke about science. For Ms. Martos there is no classical liberal model for science. This is because classical liberalism is not an ideology. “I do not want to favor a liberal model for science – science is about method,” she said. Ms. Martos also expressed that, unlike liberals, Communists used to have their own model for science. “The USSR developed a Soviet model for science: a model based on planned starvations and Lysenkoism.” Ms. Martos praised Adam Smith’s approach to science. The Scottish economist did not espouse state investment in science. Instead, he thought that industrialization brought wealth, and that wealth favored private investments in science. Andrea Martos finished her remarks making a plea for liberty: “In science too, freedom works.”

The event was closed by Edgar Morilla. Mr. Morilla is a body builder who also evangelizes about physical culture. He explained that “physical culture is a way of thinking that we originally found in the Classical World. It is based in finding an aesthetic harmony based in a metabolic harmony.” Physical culture, Morilla believes, “gives you a longer life and more quality for the years you live.” He also pointed out that our body is the “primordial private property.” And he criticized the hegemonic state health systems. “The welfare state propitiates a pharmacological welfarism that does not fight the real causes but merely the symptoms.” 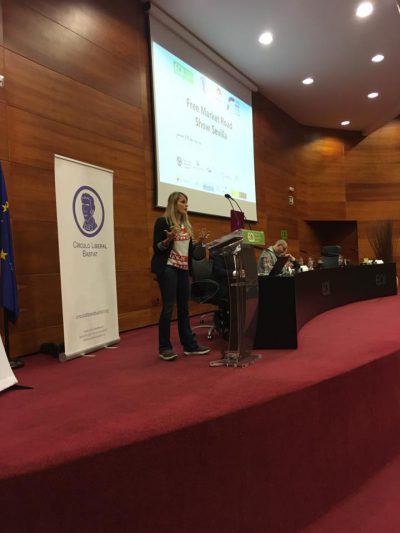