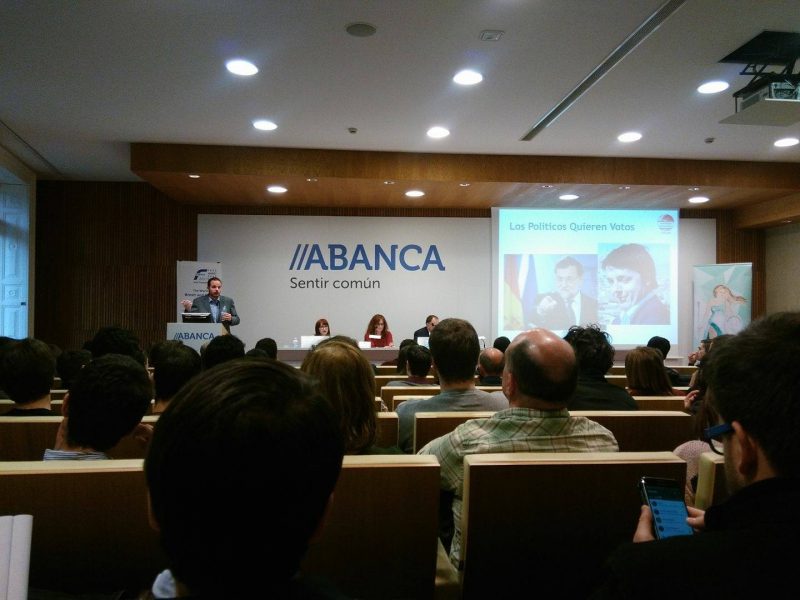 Unlike Europe’s economy, the Free Market Road Show is growing rapidly and strongly. On March 24th the FMRS visited Santiago de Compostela for the first time – starting what we hope may become a traditional stop of the Road Show. Teaming up with the local Asociación Xoan de Lugo we hosted a magnificent event that featured Gloria Álvarez, Miguel Ángel Bastos, John Chisholm, and Luis Torras among others.

Santiago de Compostela was the last city our regular speaker John Chisholm visited, so we would like to give you a detailed summary of his presentation. For those who are not yet familiarized with Chisholm’s work, besides being a successful entrepreneur in Silicon Valley he is also the author of “Unleash Your Inner Company.” If you want to start a business, this book is a must-read.

Mr. Chisholm talked about free trade and its enemies. He framed the issue following a public choice approach. “Beneficiaries of free trade are broad, long-term, but diffuse. On the contrary, beneficiaries of trade barriers are readily identifiable, immediate, and vocal. So we need to make the benefits of free trade as specific and tangible as possible.”

He then presented a series of myths that seem to point in favor of protectionism. The first was the one that claims that “Exports are good. Imports are bad.” Mr. Chisholm explained that “imports increase our choices, saving us money, improving quality, or both.” And, what is more, “saved money can be spent on other goods or invested.” 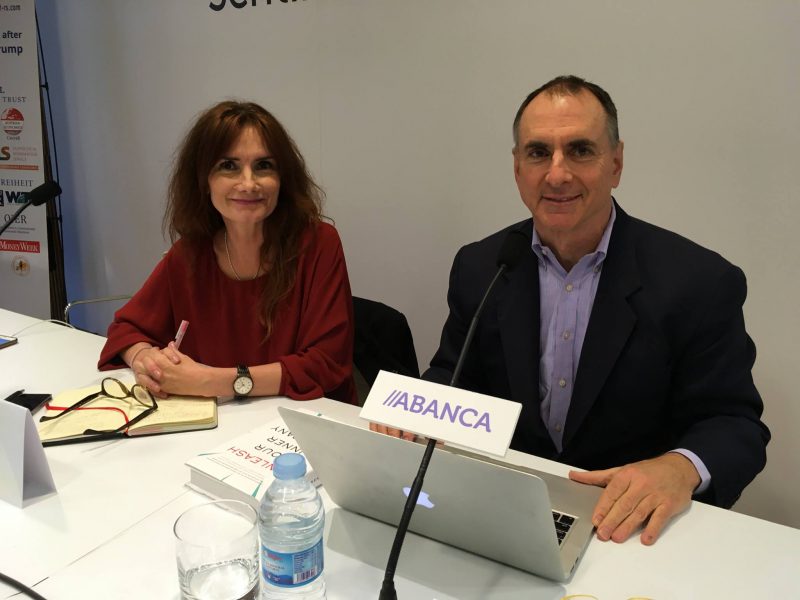 Afterwards, he dealt with one of the most widespread myth against trade: “Trade barriers protect industries.” Chisholm dismantled this argument explaining that “few industries, if any, can rely only on inputs from a single country.” Besides, imported inputs are responsible for lowering costs and make industries more competitive. A device like the iPhone contains about 75 elements of the periodic table. No country in the world could produce it without relying on imported goods since no country in the world can mine for all those elements within national borders.

He finally tackled the myth that says that “Imports reduce GDP per capita and thus Quality of Life.” His reasoning was twofold: On the one hand, he said that “imports reduce GDP but also costs of goods, making goods more affordable, increasing consumption and thus GDP.” On the other, he claimed that measuring GDP is problematic. “As metrics, GDP per capita and Quality of Life are diverging.”

Miguel Ángel Bastos, leader of the Asociación Xoan de Lugo, expressed his views about the topic of intellectual property. For him, this topic divides libertarian thinkers. He also mentioned that industrial secret – that is the ability of companies to protect their formulas and procedures – is the one more compatible with freedom … and unfortunately the one the state opposes the most. He finally said that some debates about patents come down to a confusion: “One has the right to property, but not to the value of that property.” 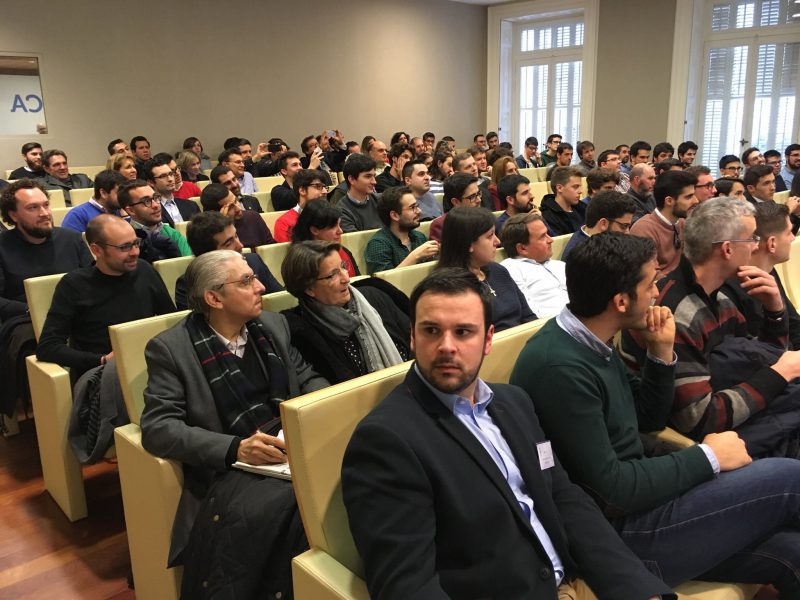