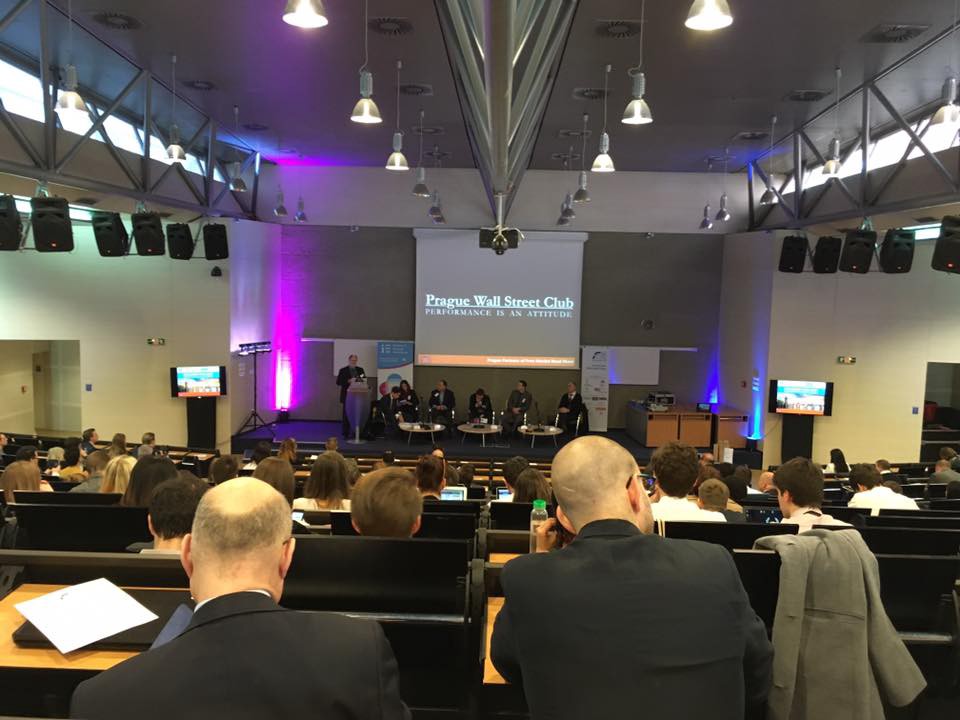 The Continental conversation that is the Free Market Road Show started in Prague in March 16th. It will continue until May 23rd.

The Prague event could not have been a better first step for this year’s Road Show.

Our new local partners of CERGE EI Foundation made a fantastic job and a packed house was the sample of their great success.

The panels themselves were also a clear example of what to expect from a Road Show event.

Last but definitely not least we had a third panel on liberty and security in the digital age. Jiří Schneider, Pavol Luptak, Andřej Kiska, and Erik Sorensen were the speakers. 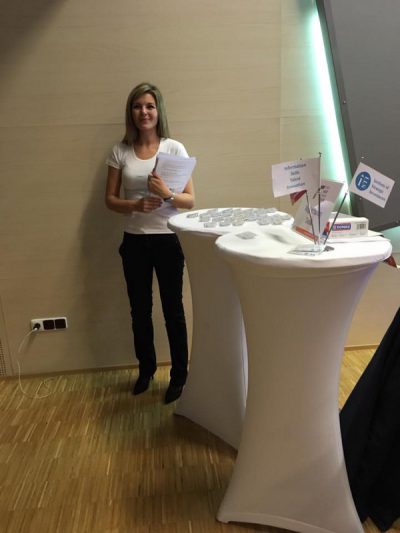 He said: “Few industries, if any, can rely on inputs for only one country. The iPhone is a perfect example of this. It has 766 suppliers in 28 different countries. It would be impossible to make the iPhone in any single country.”

Radovan Durana, the chief economic analyst of INESS, explained the situation of the steel industry in his home country — Slovakia.

According to Durana, when international prices of steel fell, the national industry threatened politicians with massive layoffs. Politicians, in turn, went crying to the European Commission. And Brussels finally “discovered” that the problem was Chinese dumping and applied tariffs. Did anybody think of the consumer? Of course not.

Weston Stacey, from the American Chamber, wondered whether the era of free trade is over.
According to him, the Trump administration doesn’t yet have a position on free trade. What is more, they even have empty desks in their offices. Policy, it seems, is still in the making.
The second panel dealt with politics and media.

Matt Kibbe opened it. He complained about the asymmetry between the political and all the rest.
He claimed that “when you go to politics it feels that you’re shopping in Caracas: there are only two options. In the rest, we have plenty.” 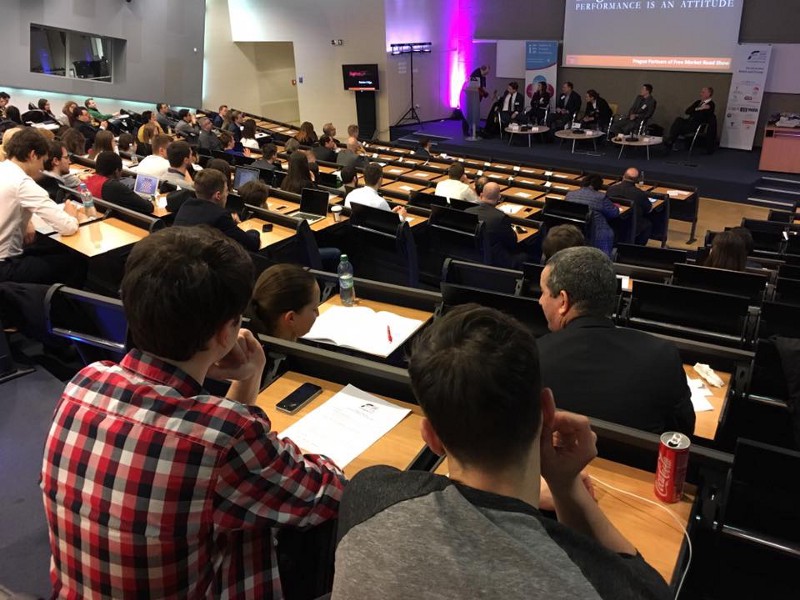 Enrique Fonseca, youtuber from Visual Politik, explained that “both Trump and Marx applied the same playbook. They offered solutions and people to blame.”

The last panel discussed the tension between liberty and security.

Andřej Kiska tried to raise awareness on the issue of security. He told that people are going to take their cyber-security very seriously in the near future. Automatization, self-driving, and smart houses -to mention a few examples- could become real threats if they are hacked.

Finally, Pavol Luptak bluntly said that the biggest threat to online security is the government. He detailed how both the Czech and Slovak government use malware to spy on their citizens. 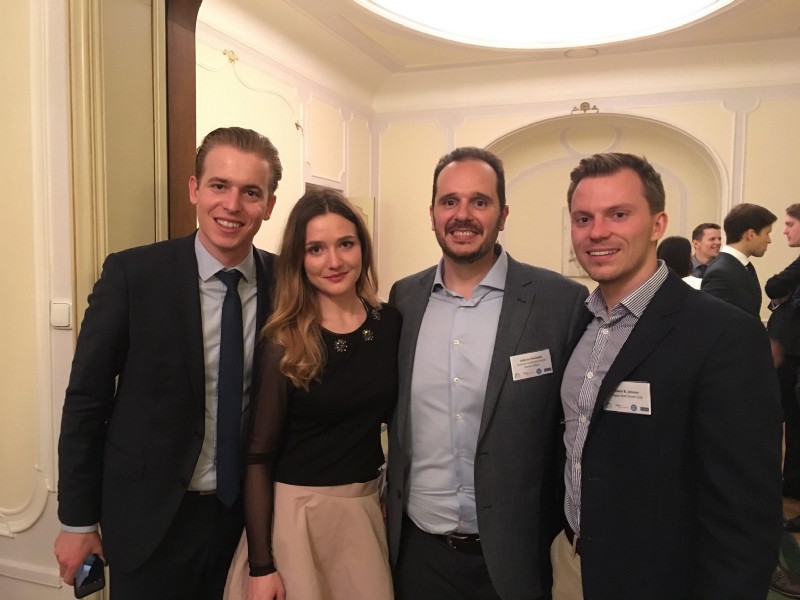